She Who Burns: Le Cirque du Wonder World is a circus play in four acts. It incorporates circus acts, burlesque and a vast array of gender bending as it examines identity in the 21st Century; it is a very loose adaptation of the 1915 Russian play, He Who Gets Slapped, by Leonid Andreyev.

She Who Burns: Le Cirque du Wonder World was developed under the careful guidance of dramator Aaron Beall and the benevolence of chashama, Dixon Place and New Georges. An in-process production was presented at chashama@Queens Plaza, Queens, NY, April/May 2005. She Who Burns remains unfinished. 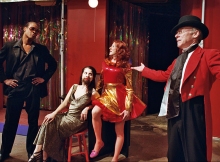 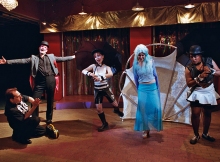 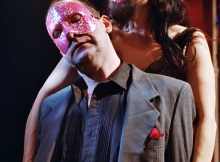 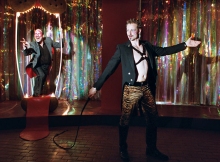 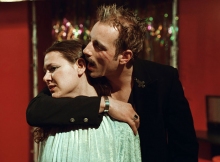 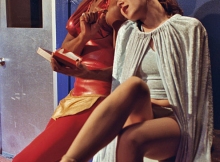 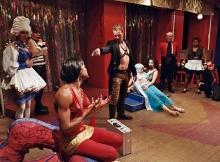 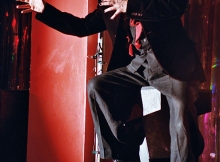