Imperia, Save the World: ‘Cause Baby…

Imperia, Save the World: ‘Cause Baby, No Worry, No Funk, Time to be Sunshine Drunk

Imperia, Save the World: ‘Cause Baby, No Worry, No Funk, Time to be Sunshine Drunk is a play with music and songs, incorporating puppets, video & projections, and starring: Imperia, a fictional goddess; Margaret Thatcher; Winnie Mandela, and Indira Gandhi, as well as their male counterparts. The play comments on the history of ownership through an examination of land, media, & power divisions. As the play opens, a war is being waged. The war is between L’Empereur & the Archbishop over the goddess, Imperia: to whom does she belong? There’s a truce; the men agree that if Imperia is physically divided between them, they will stop fighting. Imperia will not be divided and flees. The men capture and imprison her and division negotiations continue, until the topic of her right breast arises. They both want it. There’s an intense argument. Neither will yield, so the war restarts, and as imprisoned Imperia waits to be divided, the ghosts of the secondary stories descend upon her.

The development of Imperia, Save the World was made possible through the support of New York State Council on the Arts, New York City Department of Cultural Affairs, The Jim Henson Foundation, The Jerome Foundation, chashama, and The Flea Theater. 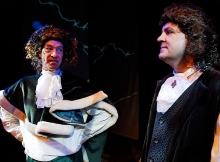 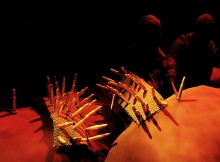 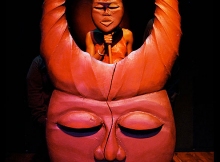 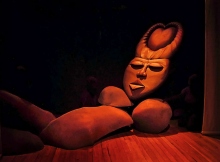 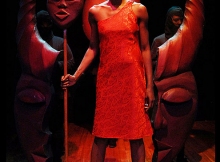 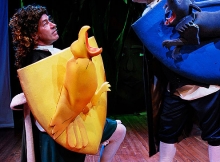 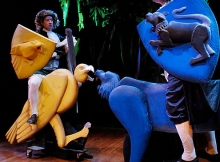 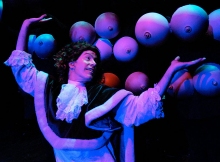 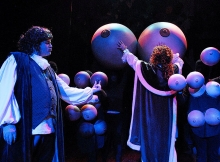 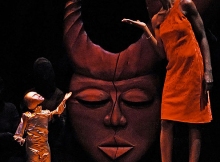 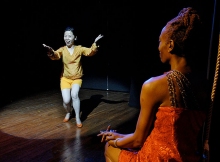 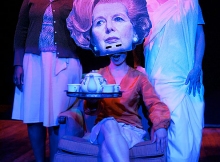 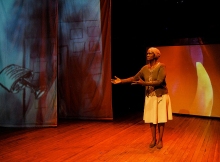 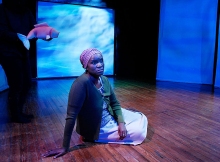 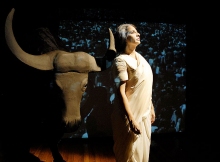 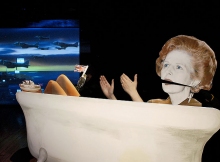 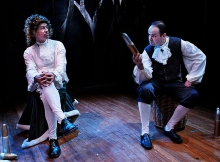 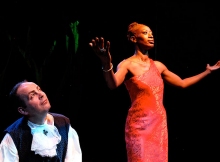