THE BUZZ – Twenty-one people climbed up a fire escape and through a window to enter the world of The Haunted Sailor, a narrative about a dead seaman who returns to his lover’s house each year to search for treasure in the walls.

Why are you following me? – shouted Robert Salas, who played the sailor.

You think I have no right to be here? – Eric Malter, an advertising executive who brought his 13-year-old son, Evan, understood the sailor’s plight.
It made sense to me, Mr. Malter said.
I like the notion of hidden treasure in the walls. 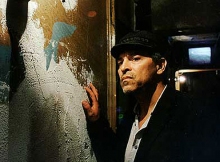 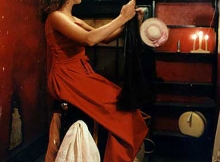 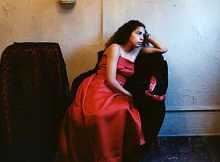 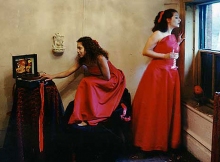 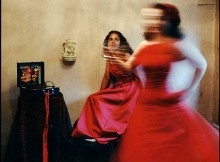 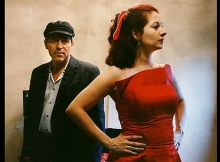 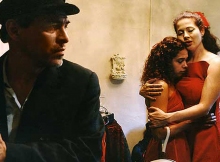 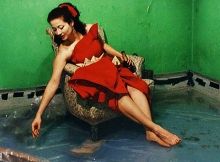 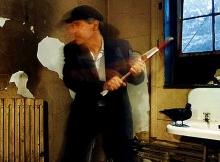